MERN Stack Development- Why Choose It? 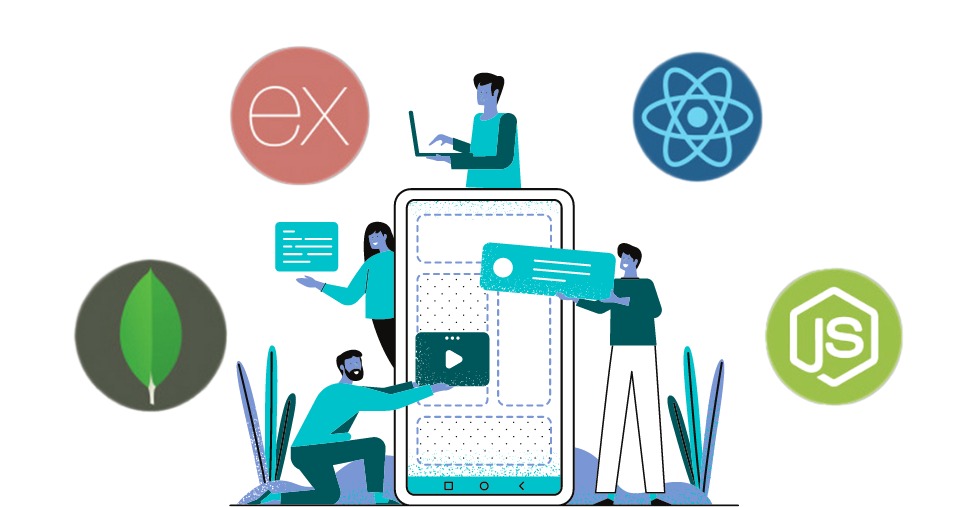 An open-source framework such as the MERN stack is advantageous for developers, as it avoids proprietary licensing. Its articles have been written by experts and are available to developers free of cost. The MERN stack also minimizes development costs by using JSON and JavaScript. Which do not require the use of different resources and specialists. Developers do not need to invest in expensive consulting services and hire costly developers. MERN is suitable for developers of all levels and skill sets and can be used by beginners and experts alike.

Mern stack development services are suitable for mobile applications because of their versatility. Developers can use React codes in both browsers and servers. This means they can develop applications for mobiles and desktops alike. Without worrying about how to scale them up and down. In addition, MERN provides full-stack development, meaning developers can use it on both sides of the code. The stack also includes a facility for 3-tier architecture, which makes it ideal for the development of complex mobile applications.

MERN Stack Is An Open-Source

If you’re looking for an open-source web application framework, MERN might be the right choice. It is a cross-platform, open-source tool that enables developers to build scalable web applications. Developers using the MERN stack must follow a specific process for developing web applications. Here are some of the key steps involved in building a MERN application. AngularJS processes client requests and NodeJS parses them to return data or a request to the client.

Angular and React both provide amazing user experiences but have major drawbacks. Angular uses a bi-directional data flow, which means that changes in the UI are only applied once the user makes changes to the underlying model state. MERN, on the other hand, uses unidirectional data binding. This helps manage large projects more easily. The MERN stack is a better choice for mobile app development.

There are many reasons why MERN Stack Development is the best solution for your web development needs. For one, MERN uses JavaScript as its core language. This means that developers won’t need to switch contexts when developing web applications. Which can result in faster development times. Additionally, MERN allows developers to focus on client-side development instead of backend development. Which can be very difficult to manage. And because MERN uses open-source technologies. Developers can expect to get better support and guidance than if they were to build everything from scratch.

In addition to this, MERN makes use of a uniform programming language, JSON. Using this language means that data transformations, serialization, and Object Relational Mapping can all be eliminated. Also, mongoose and MERN stack development support schema and object-oriented programming models. This makes coding and deploying projects a breeze, and is the preferred choice of many companies. MERN stack development provides developers with the ability to create highly scalable and flexible web applications.

Whether you’re developing a single-page application or an enterprise application, the MERN stack is a great choice. Many of its technologies are free and open-source, which reduces development costs. Additionally, since they’re already widely used across the web, you don’t need to hire specialized resources or licenses. So, you’ll never have to pay for anything you don’t need.

The MERN stack has several benefits, including the ability to support the MVC architecture, which separates presentation and business logic. MERN’s modularity makes it easy for startups to implement this technology stack, which is also built on enterprise-grade physical servers. MERN has excellent performance and scalability, two of the most important features for fintech apps. So, you’ll save money on development while getting the best possible solution.

The MERN stack is easy to learn and inexpensive. All you need to get started is a good knowledge of JavaScript and JSON. And, because the MERN stack is open source, many technology giants like Netflix and Facebook use it. The community is always ready to help you with any questions. Using the MERN stack is an excellent option for a budget-minded startup.

The MERN stack, also known as MongoDB, Express, React, and NodeJS, is a popular web development framework. With a single, scalable, and cross-platform framework, developers can develop apps quickly and easily. Node JS and AngularJS work in conjunction to process client requests, represent the frame on screen, and deliver constant user interaction.

MERN stack makes building a web app simpler by allowing developers to reuse code. Developers no longer have to rewrite the same code twice, making the process faster and more effective. With a built-in router and an API power that can scale with the application. Mernstack is ideal for creating dependable web applications. The MERN stack has a great community of developers and is free for commercial use.

Developers Can Switch Easily From Server To Client

MERN developers have access to open-source technologies and resources. They can consult with other developers and learn from their experiences. However, developers must remember that using MERN isn’t the best choice for large projects. It can also be difficult to find expert resources for each technology.

Outsourcing software development to India allows developers to create web applications from the front end to the backend. It also supports the MVC architecture and allows developers to use React codes in browsers and servers. MERN is open-source and has large community support. It’s also a 3-tier architectural pattern. This helps you to avoid the hassle of learning two or three new languages to build a web app.

The MERN stack’s components work together to create the best possible user experience. The Node JS framework, for example, forwards JavaScript to the frontend. ReactJS, on the other hand, allows developers to build a user-friendly interface. Additionally, MongoDB, a database, helps developers create a visual display for the pages.

A good place to start is by looking at the MERN stack. The MEAN stack uses Angular, which updates the real Document Object Model (DOM) – a programming interface for HTML and XML. MERN uses React, which is based on JavaScript. Typescript is a typed superset of JavaScript that helps developers avoid common errors. Angular JS is also highly-scalable, which is an important consideration.

Developers can also benefit from the MERN stack because it uses JavaScript as its primary language. Developers will also be able to create pages using React. In addition to this, developers will be able to work with data through MongoDB. A document-oriented database program. This document-oriented database also integrates a document model into its code, making it easy to work with.

The MERN stack is an enterprise-grade application framework that supports HTTP calls. In addition, it also includes Express, React, and MongoDB. With MERN, you can leverage the benefits of its complementary libraries and extensions. And boost your app’s functionality and user experience. Using a MERN stack is a great choice if you need to create a CRUD application.